I started hosting and co-hosting Twitter Parties around 2014 and I’ve learned a lot since then about engaging with new followers and brands on Twitter.  I’ve represented major brands like Walmart, AT&T, Kia Motors and McDonalds by tweeting their messages. It’s a great benefit to see my Twitter followers and blog traffic grow. It’s fun to see folks win great prizes like gift cards, trips and products they’ll love to talk about. For bloggers and brands, I’m sharing some of my advice and insight from my blogging buddies on throwing a successful Twitter Party. 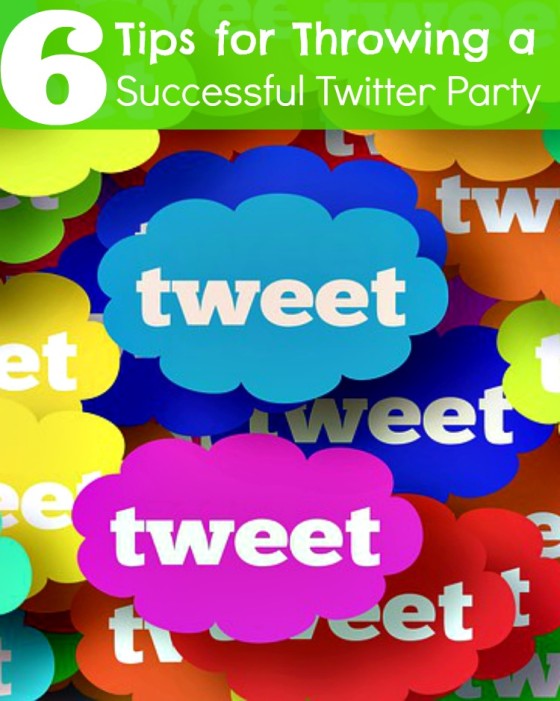 Brands have various reasons to host a Twitter Party.

Would you like to promote a coupon, get newsletter subscribers, launch a product/service with your Twitter event?

Is there an in-person event that can be complimented or supported by a Twitter Party?

You would be amazed at how many hashtags there are floating around. Go with hashtag that’s already established by the brand OR craft one that’s unique.

Research that the new hashtag you’d like to use hasn’t been associated with anything negative, with a competitor or is likely to attract weirdos.

I’d avoid hashtags that use the words – balls, baby, wet – anything that would make a 12 year old boy giggle! 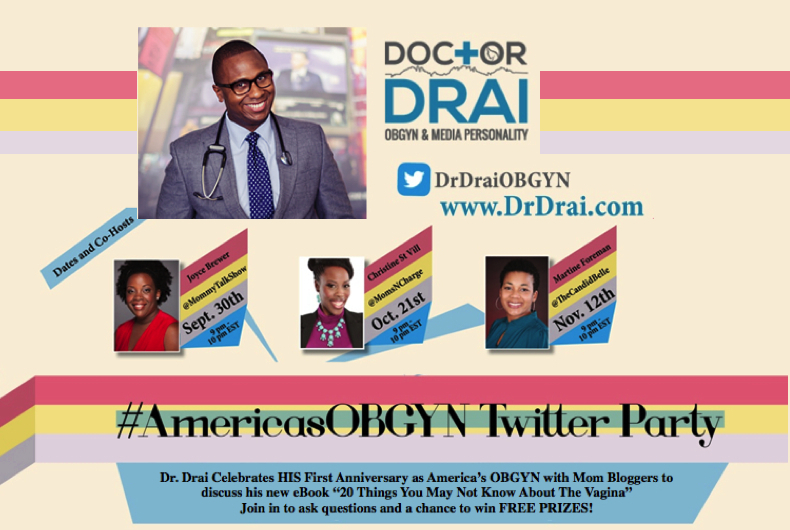 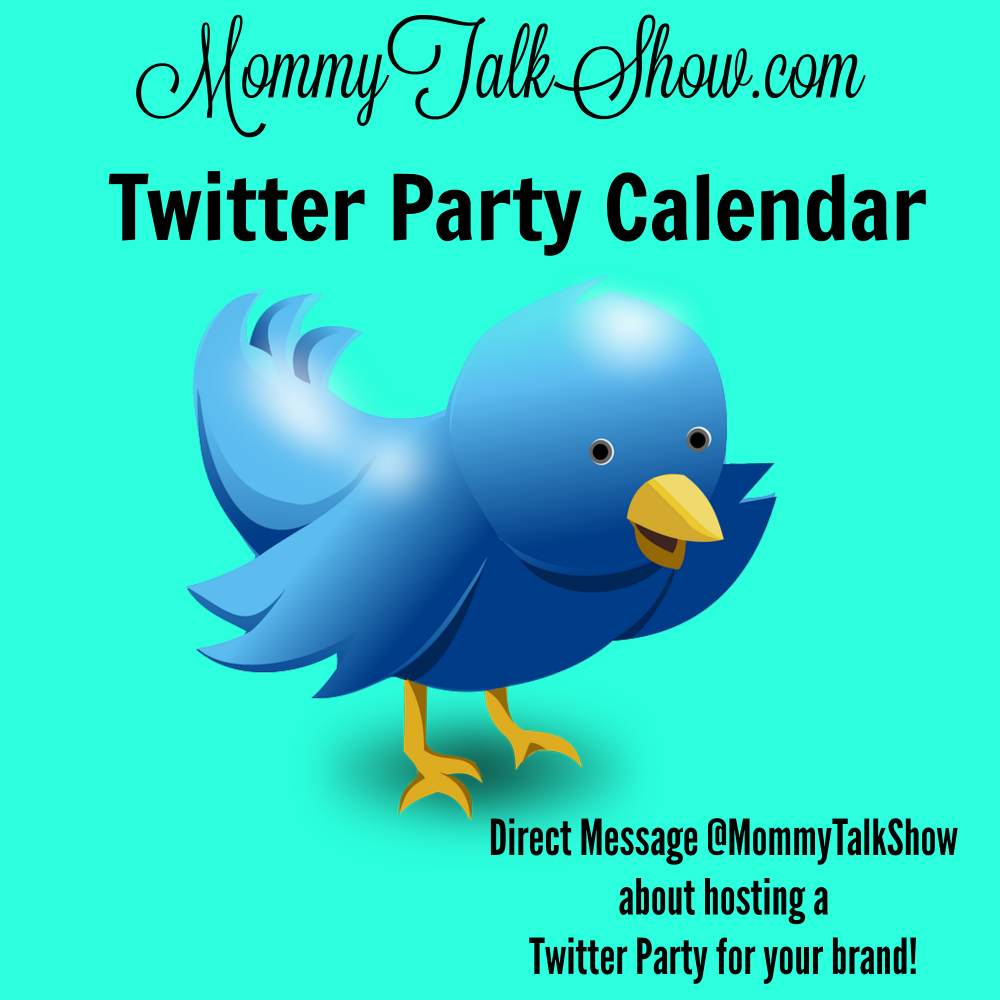 For folks who love to engage in Twitter Parties, calendars are their go-to way to find out when/where to be. I host a Twitter Party calendar where you can submit your event. @Davinci from YourLifeAfter25.com says, “Submit to party calendars no later than a week in advance and also send attendees an email reminder the day of the party.”

[Tweet “. @YourLifeAfter25: Host a Successful Twitter Party by adding your event to calendars a week in advance”]

@CandyPo believes pre-party engagement is a key to hosting a successful Twitter Party,  “Anytime someone tweets back to you using the party hashtag make sure to tweet everyone back. It gets everyone excited about the party and the hashtag gets more play.”

Twitter Party expert @RachelFerrucci from The Brand Connection recommends: 1. Make your guests feel welcomed.  2. Focus on the key messaging.  3. Make the party fun and engaging. Reply to tweets, especially with new followers and help them navigate the party.

I also shared How to Become Twitter Famous with insight from influencers who have more than 20K Twitter followers. 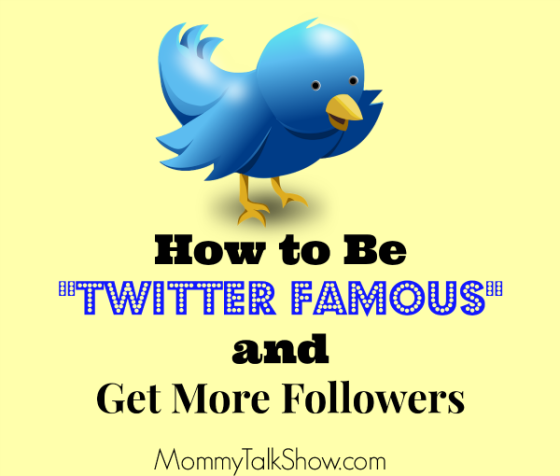 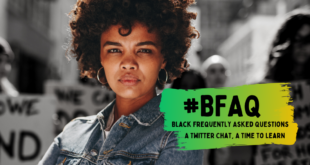 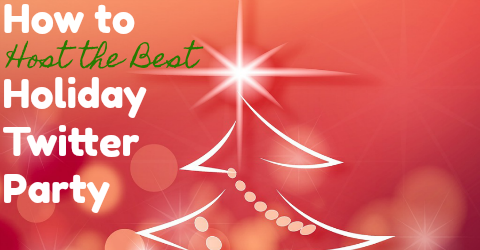 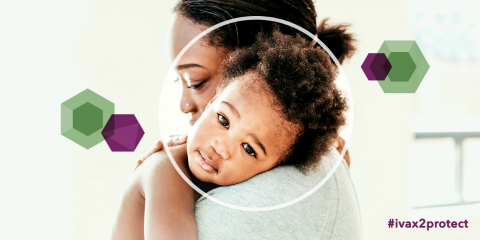 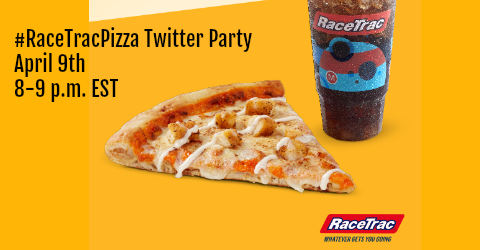