Winter is an anxious time for families living with asthma. Every little sneeze or sniffle from our son,  A.J.,  can turn into a major asthma attack. Maybe it’s because last year was his first time in public school and attending five days a week, but he had more wheezing incidents than ever. He spent a lot of time in the school nurse’s office and after school, we often went straight to the pediatrician for breathing treatments and steroids. Instead of being reactive to his breathing issues, we’re taking a preventative approach to keep him healthy this cold and flu season. Take a look at what’s inside my asthma attack pack of products to keep him breathing easily. 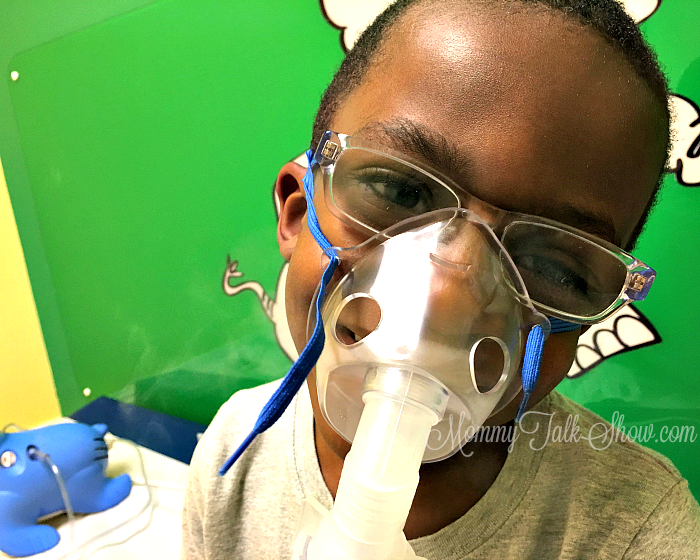 Here’s what I keep in our anti-asthma arsenal during the winter months.

I’ve got to keep it real about dealing with running noses and boogers. Saline drops helped a lot when he was little. Now that he’s a big boy, Little Remedies saline spray does the trick. Just be sure to wipe off the tip of the nozzle.

My husband was the first person who taught A.J. to sneeze into his elbow as a way to prevent spreading his germs. It’s been ingrained into his memory when he’s at school and at home. I received a complimentary pack of Sneeves to review. The disposable covers fit on your child’s elbow, over their clothes to catch the yucky snot they spread. Sneeves kill 99.9% of germs and they’re made in the U.S.A.

Sneeves stretched easily over A.J.’s shirts and jackets for the week he wore them during a major runny nose week. 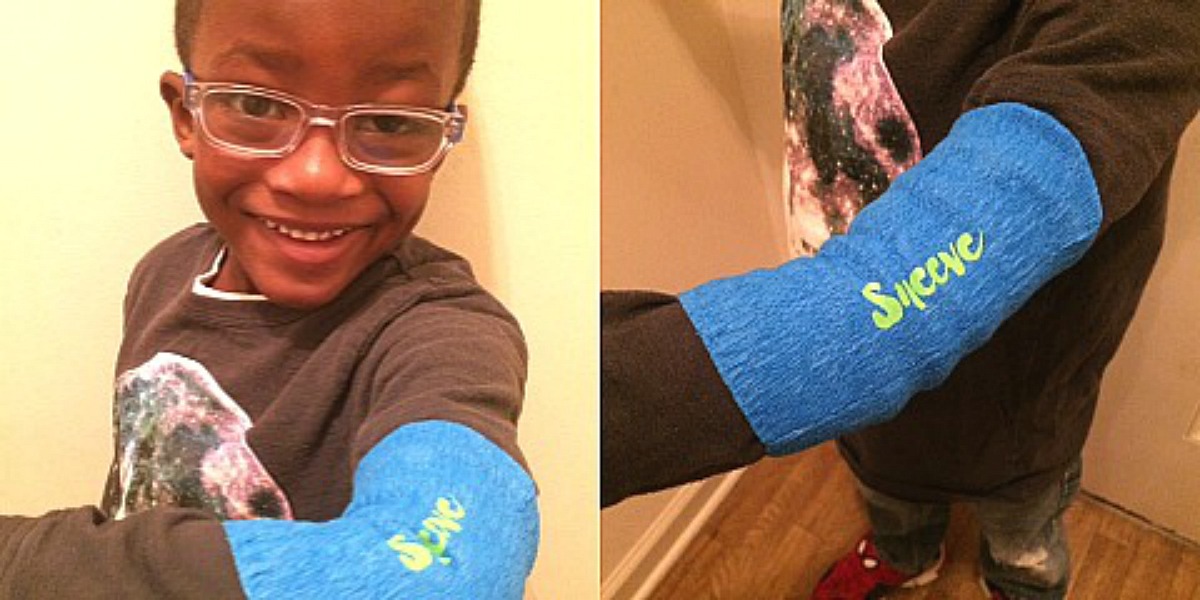 When A.J. wheezes and coughs, it’s almost impossible for him to get a good night’s rest. Numerous times he’s complained about a scratchy throat because his runny nose is dripping down. 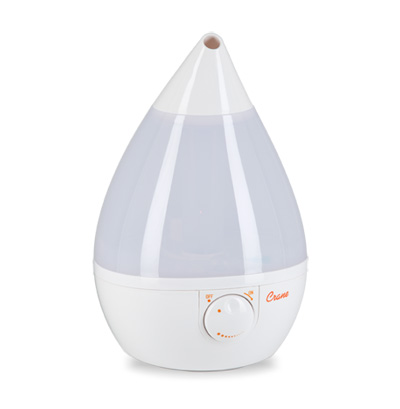 Keeping A.J.’s bedroom moist when he’s suffering from a cold is easy from the Crane Drop Humidifier I reviewed a few years ago. This humidifier is filter-free and very quiet!

This year, A.J.’s pediatrician placed him on a daily asthma control medicine. Our first prescription was for once a day then once the medication co-pay got more expensive, so we switched to one that’s used twice a day. It’s a pain in the neck to remember twice a day, but it’s cut down on our trips to the pediatrician with fewer steroids.

How to Get a Flu Shot Without Going to the Doctor 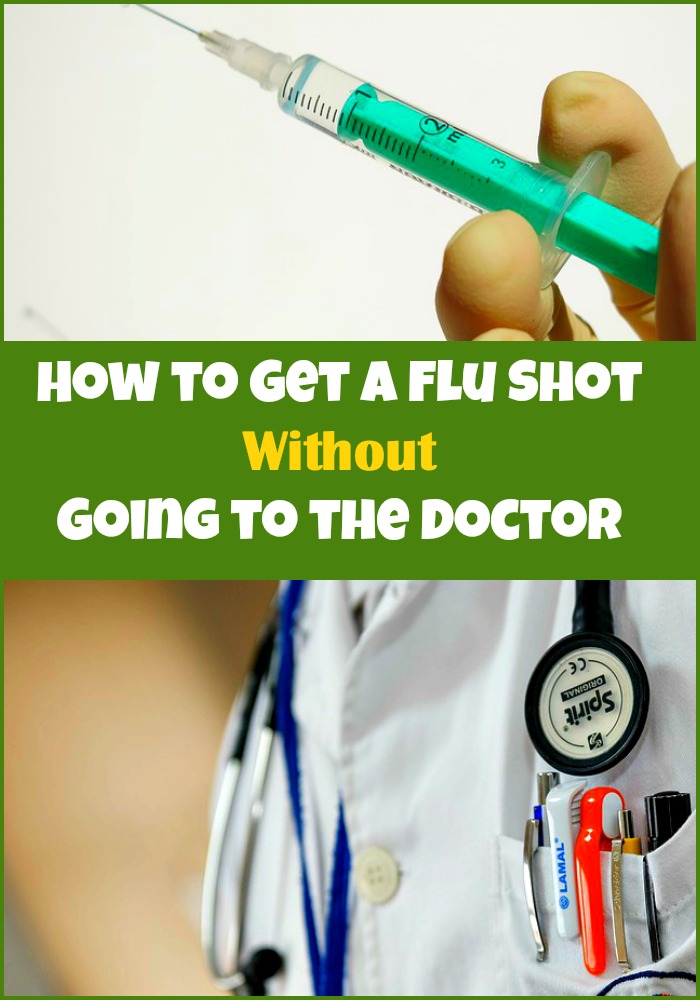 Comment below: What are your favorite ways to keep your children healthy during cold & flu season? How do you cope with sniffles and sneezes? Do you have an asthma attack pack?

Pin this to your favorite health board on Pinterest: 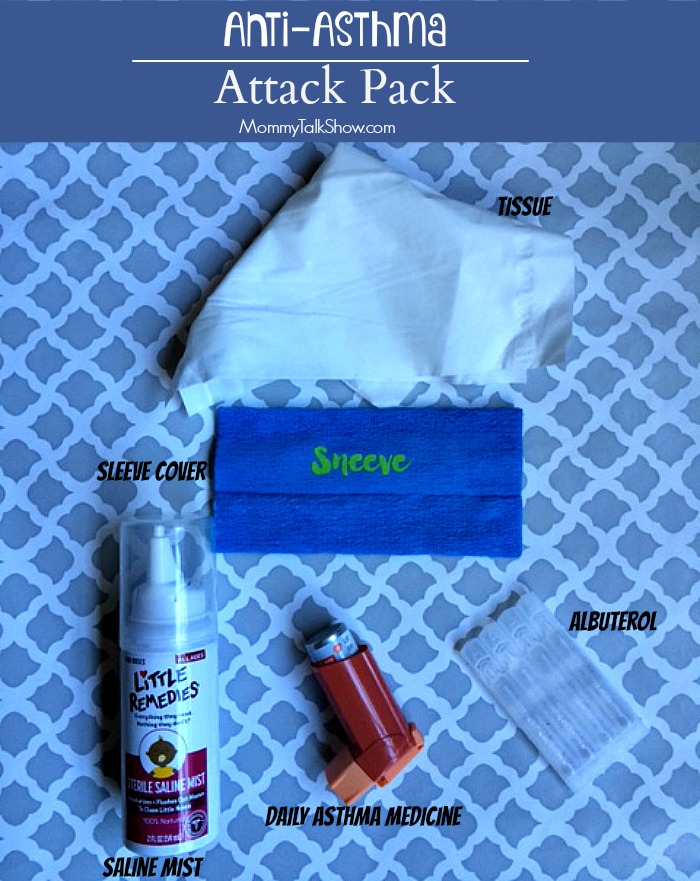 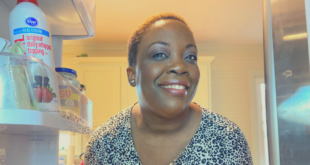 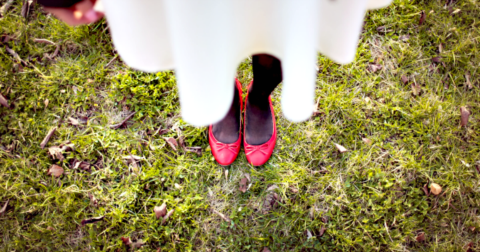 My Top Tips for Reducing Stress 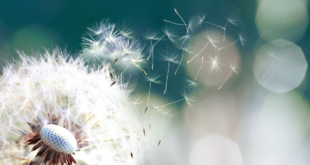 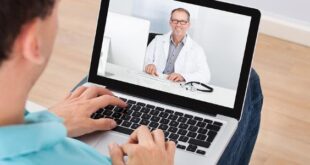 How to Choose the Best Telehealth Service for Your Family