Financial and Relationship Lessons from Flex and Shanice 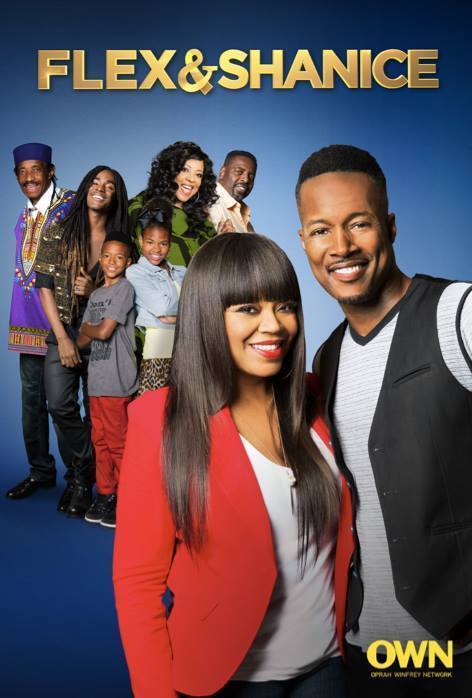 Flex and Shanice are “broke celebrities” on their way back to stardom and financial success. Thanks to their new reality show on OWN TV, audiences can catch up on what’s happened in the 20 years since Shanice’s hit song “I Love Your Smile” was nominated for a Grammy and her husband’s acting career (One on One, Juice and Sister, Sister) stalled. They just spent a week in Atlanta getting treated to southern hospitality in the music and entertainment industry. I attended an event at Tree Sound Studios in Norcross for an intimate conversation with them that you’ll see on their show. Then Shanice hit the stage and blew the audience away. Just listen to her sing “When I Close My Eyes”:

What I learned from @shaniceonline @flexaforeal is changing the way we handle our family’s finances going forward! Thank you for your honesty! #FlexAndShanice #FlexNShaniceOWNTV

Like many moms who take a career break (myself included), Shanice was open about losing her confidence after being such a huge hit in her teens. They blamed “bad advise” and management for her slow comeback. But thanks to the music producers like J.U.S.T.I.C.E. League who helped her record six songs in just one week in Atlanta, her new album should be a major hit! Expect inspiring and honest music about her battle with depression and losing friends. Lord knows I can identify and it’s one of the reasons I started  sharing my Figuring Out 40 journey. I really wanted to chat more with Shanice about life after a bit of stardom, but we only had a few minutes to chat and snap this photo. 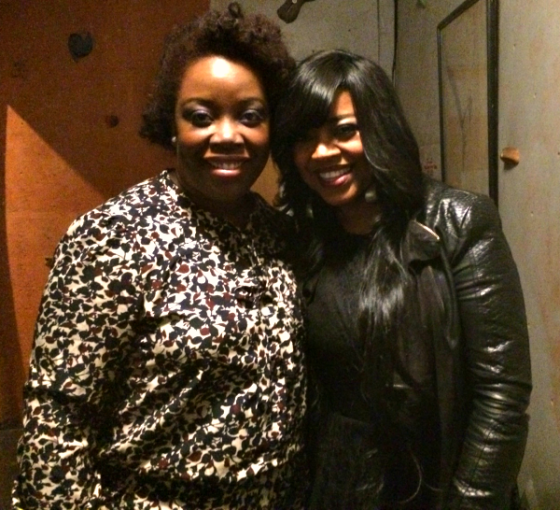 Here’s what stood out:

Flex is hilarious. But he’s also a “clean funny.” No cursing or raunchiness. Shanice can sing her face off. No autotune needed here. So why aren’t they bigger stars?

I have to admit – I haven’t seen their new show but I caught up thanks to YouTube clips from OWN. I’m going to make it a priority to catch the next season and support it just as much as I do on Wednesday nights when Black-ish airs on ABC!

Financial and Relationship Lessons from Flex and Shanice

Stay together. They’ve been married for 15 years and have two children. That’s a rarity in the entertainment industry where people have broken up over far less than losing all of your money.

Don’t put your head in the sand. Flex and Shanice shared what it felt like to be broke. They lost their homes and cars, filed for bankruptcy and Shanice even pawned her wedding ring!  Of course, there were signs that things were getting bad before the bottom officially dropped out.  I realized my husband and I need to take a deep look at our debt. Student loans make up the bulk of it. In order to come face-to-face with our finances I wrote a list of every loan and debt I have. Ouch! But we all need a reminder of where our financial focus should be! A.J. will be in college before we know it. Lord knows we don’t want to cope with paying his tuition and ours at the same time! I remember interviewing financial expert Dave Ramsey when he was in Jackson, MS to speak to a church. He recommended the “Debt Snowball” where you pay off your smallest debts. Once the smallest one is paid off – you apply that payment to the next debt – and roll it into a huge payment designed to knock it all out.

Don’t be too proud to ask for help. Instead of owning their home, Flex and Shanice now live in a rental home with their extended family. It helps them cover all the living expenses and know their children are cared for while they’re away rebuilding their careers. 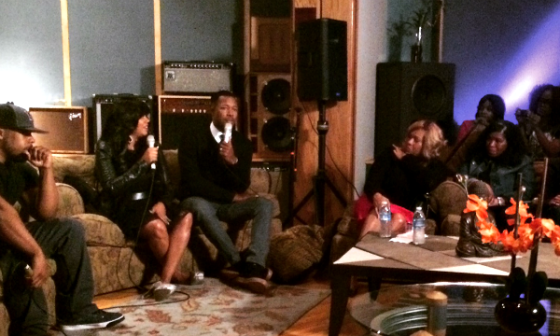