Thank God I Didn’t Get Married in My 20’s 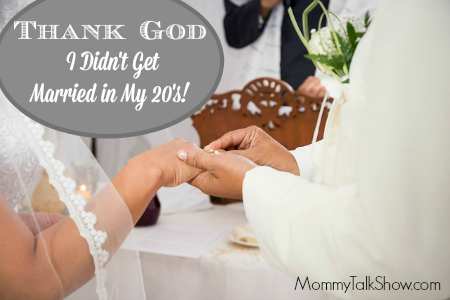 The highlight of my weekend was watching a new movie, “With This Ring”, on Lifetime TV. A fellow journalist, Denene Millner from MyBrownBaby.com who’s also a NY Times Best Selling Author, watched her co-authored novel come to life on the small screen. I had the opportunity to chat with her for an interview and attend an exclusive viewing party. In case you missed the premiere Saturday night, Lifetime is re-running it and it’s worth the watch. The movie is funny, emotional and filled with the overwhelming desperation some women feel about getting married. It reminded me of how happy I was because I didn’t get married in my 20’s!

Thankfully, I never felt the pressure from my family to get married. I was very career-focused in my 20’s. I finished college in in four years,  moved to Missouri to get my Master’s Degree in Journalism in less than two years, then got my first TV reporting job in Youngstown, Ohio. All that moving was not conducive to keeping relationships for very long. My college boyfriend and I broke up and I dated several “Not Mr. Rights” after that.

But I can’t even put the blame on any of the guys I dated along the way. I was not a whole, fully developed person in my 20’s. I was not marriage or mommy material at that stage in the game. Were you ready to get married in your 20’s? If so, did your marriage last? I was in a very selfish phase of wanting to climb the career ladder of the TV news industry where jumping from city to city every two years was the norm. 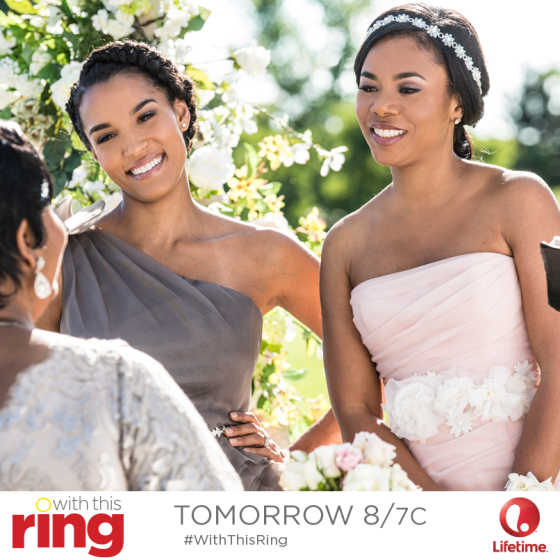 But back to how this ties into the movie…”With This Ring” stars Regina Hall, Jill Scott, Eve and Brooklyn Sudano. They have a tight bond and sister circle until one of them gets married FIRST and all hell breaks loose! While they watch their friend walk off into marital bliss, they hatch a “scheme” do whatever it takes to get married within one year. Talk about pressure!

A lot of craziness ensues including character’s major medical scare, a tabloid-worth scandal, adultery and even a walk down the aisle. But does it end in “I do’? You’ll have to tune in to Lifetime to see. See the “With This Ring” schedule on the LifeTime TV website.

Just like the lead character, Trista, there was a man in my life who’d been my go-to in emergencies. He was there when a nasty infection put me in the hospital for three days, when my hot water heater burst in my condo, when I wanted to go see a horror movie – but not by myself. We got married with no pressure, no deadline, no drama and no TV movie. No Vera Wang gown or Giorgia Armani tux. He wore something from his closet. I wore a $99 dress from Black House White Market. 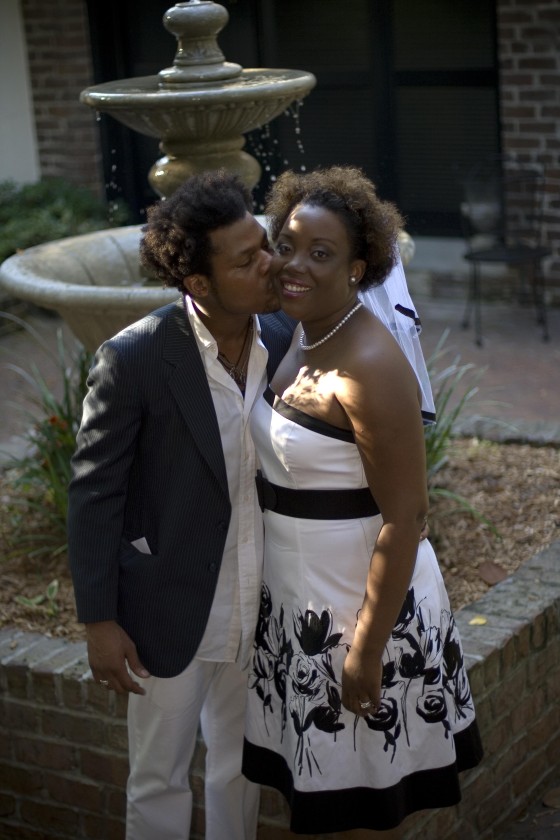 I was not worthy of marrying him in my 20’s. I had to go through all of those things to shape the woman, wife and mother that I am now.  As far as pressure to have children, we were married less than three months before I got pregnant with A.J. Now all I get are questions about having a second. Ain’t happening. The shop is closed!

Talk back to me in the comments or on the Mommy Talk Show Facebook page where I asked this question about the pressure to get married:

Tags #withthisring pressure to get married with this ring review 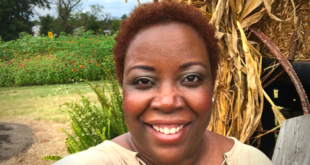 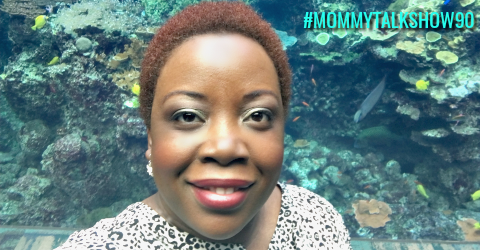 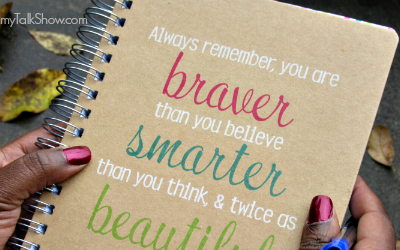 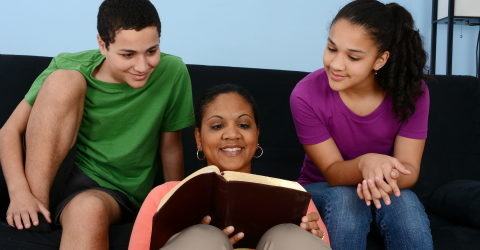