I just attended an advanced screening of The Soul Man Season 2 starring Cedric the Entertainer and Niecy Nash. It gave me the chance to catch up on the show (I only watched the first two episodes last season) and meet actor Wesley Jonathan. Thanks to the screening and the Q&A with him, I think there are at least four reasons moms will laugh out loud watching this season. The Soul Man airs on TV Land Wednesday nights at 11 p.m. EST. Remember, you can also grab a Cedric the Entertainer comedy show DVD on Amazon.com. 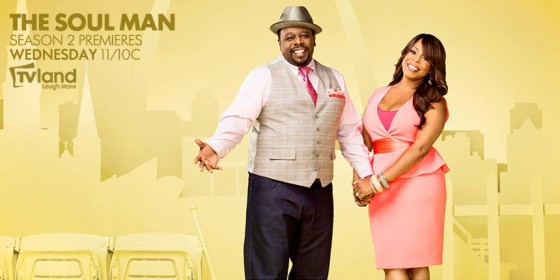 The Soul Man Interview with Cedric and Niecy 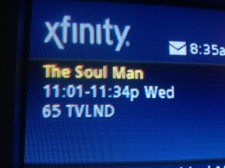 I just set my DVR to record The Soul Man each week. It airs at 11 p.m. when I’m usually watching local news. Plus it will give me something funny to watch with my husband on the weekends.

Will you watch The Soul Man’s Season 2?

Did you know Cedric got the idea for The Soul Man after his guest appearance on TV Land’s Hot In Cleveland?

Find more to laugh about on The Soul Man Facebook page.