I drive a Buick Park Avenue, a large car that’s far from fuel-efficient. I recently finished a 2013 Kia Rio review and was impressed with the full efficiency and style. I put it to the test when I had several events to attend around Atlanta. Check out the 2013 Kia Rio video reviews I created of my experience and three year old A.J.’s hilarious comparison of the Rio to the Soul.

For day-to-day driving, I usually stay within the Atlanta Perimeter or even closer. With Atlanta traffic it’s a big deal when I travel more than 20 miles from our home. I take A.J. to preschool twice a week, go to the grocery store, a play date or two and Starbucks. When I’m headed downtown or to the airport, I’ll hop on Marta to avoid the parking hassles. 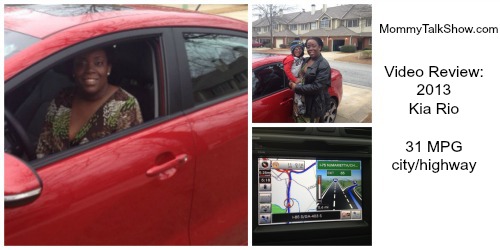 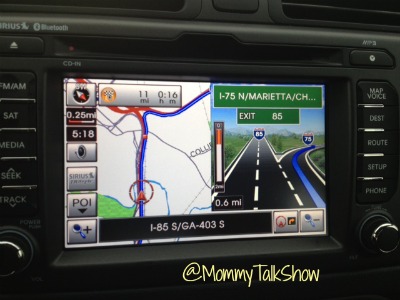 Thank goodness for the 2013 Kia Rio’s navigation system. I dropped A.J. off at our friend’s home in Smyrna so I could head to Home Depot. Nine out of 10 times that I go to their home I get confused about how to exit off of 285 and onto Cobb Parkway to get to their neighborhood. This time, I didn’t get lost!

I drove more than 250 miles on one tank of gas the week of my review. Here’s a look at the official MPG.

It’s usually just A.J. & I in the car together during the week. So the 2013 Kia Rio has enough space for us. It’s perfect for getting around town and saving gas. When we take a weekend drive as a family, we usually drive my husband’s car that has a lot more space.

How important is fuel efficiency when you’re shopping for a new car?

What features of the Kia Rio do you like the most?

Disclosure: I received the 2013 Kia Rio to review for one week and share my honest opinion.

No other compensation was received. All opinions are my own. 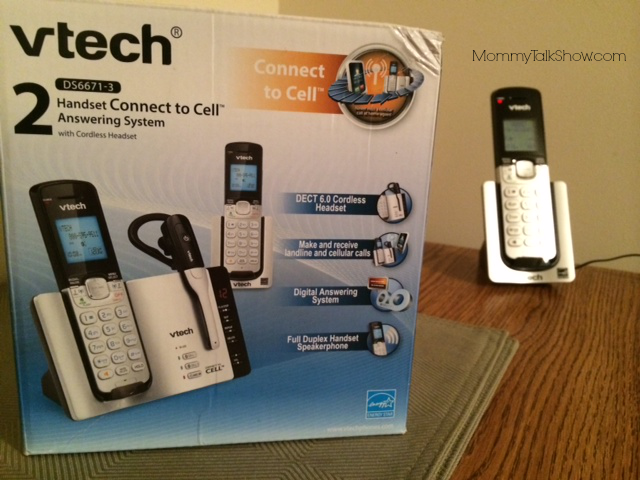 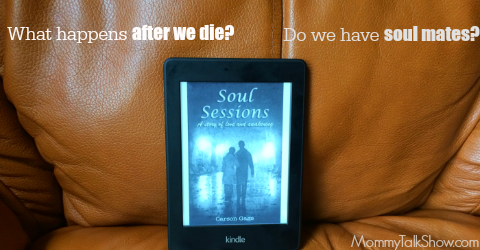 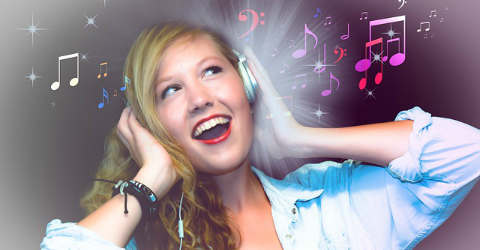 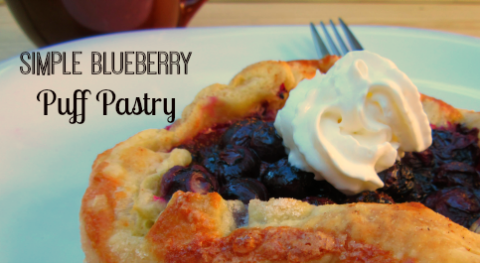