We just attended  family-friendly event at the Georgia Aquarium designed to introduce families to the release of the Percy Jackson: Sea of Monsters DVD release and support a children’s charity,  Project Linus. Atlanta native Stephanie Schlund of The Hunger Games: Catching Fire was there to support the event. I got to ask her a few questions. Pardon the lighting and framing, but A.J. wasn’t too keen on me doing interviews and I only had a few minutes to talk to her. She was very friendly and patient with my technical difficulties.

Just like the creatures in Percy Jackson: See of Monsters, we were surrounded by the aquatic life at the Georgia Aquarium while families watched the movie in the aquarium ballroom. From what I could tell, the Percy Jackson series (which ties in to Greek mythology) seemed like a movie for the tweens and teen age group. The Blu-Ray and DVD released this week, December 17.

A.J. is almost 4 and there were some loud sounds in the film that scared him a bit. Thankfully, the Georgia Aquarium had plenty to keep him occupied like the Beluga Whales you can see in the video below.

One of the aquarium staffers told us the beluga whales are attracted to the smaller kids because they move around so much.

A.J. loves the Georgia Aquarium and I produced a video of him interviewing a scuba diver in one of the tanks. 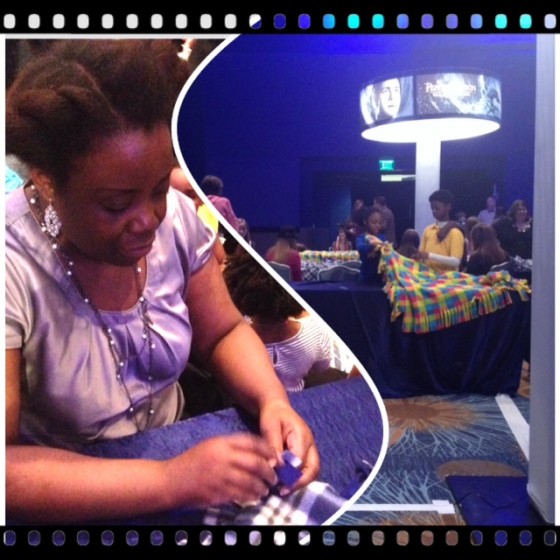 All of the attendees were encouraged to participate in the Project Linus where we helped put the finishing touches on the fleece blankets. Learn more by following @ProjectLinus on Twitter.

Overall, it was a fun event at the Georgia Aquarium with activities for kids of all ages and adults to give back through Project Linus.

We received a copy of the DVD. I’ll let my husband watch it this week while he’s off from work and cooking some yummy holiday meals.

Comment below: Do you watch more movies at home during holiday breaks? Have your children heard of the Percy Jackson film series or are they into the Hunger Games series? 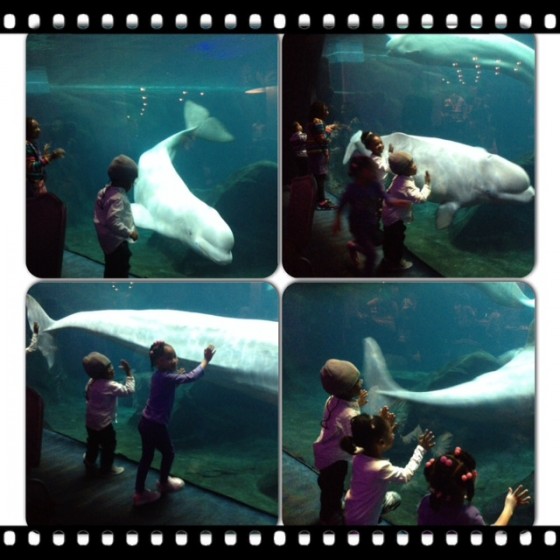 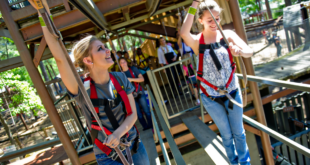 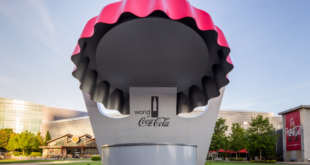 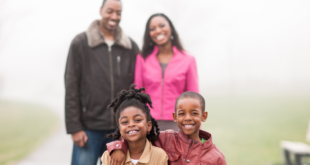 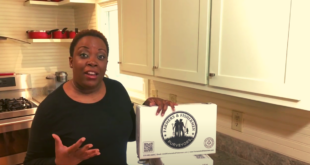