Enjoy a Mix of Caribbean and Southern Foods at Pollo Tropical

Joyce Brewer February 8, 2018 Atlanta Area Comments Off on Enjoy a Mix of Caribbean and Southern Foods at Pollo Tropical 506 Views

When I first saw the Pollo Tropical restaurant’s Tucker location open last year,  I wasn’t sure what the menu was like. My friend, Michele, who has Jamaican ancestry, had enjoyed the menu at a different location with her children, so that meant a lot to me. This week, we tried the menu selections for ourselves at an influencer event to tour the restaurant and hear what makes it stand out. You can enjoy any of the nine Pollo Tropical locations in the Atlanta-area, as well as Texas and Florida.

What surprised me is how Pollo Tropical has found a way to fuse together Caribbean flavors while including down home southern offerings like mashed potatoes and gravy. 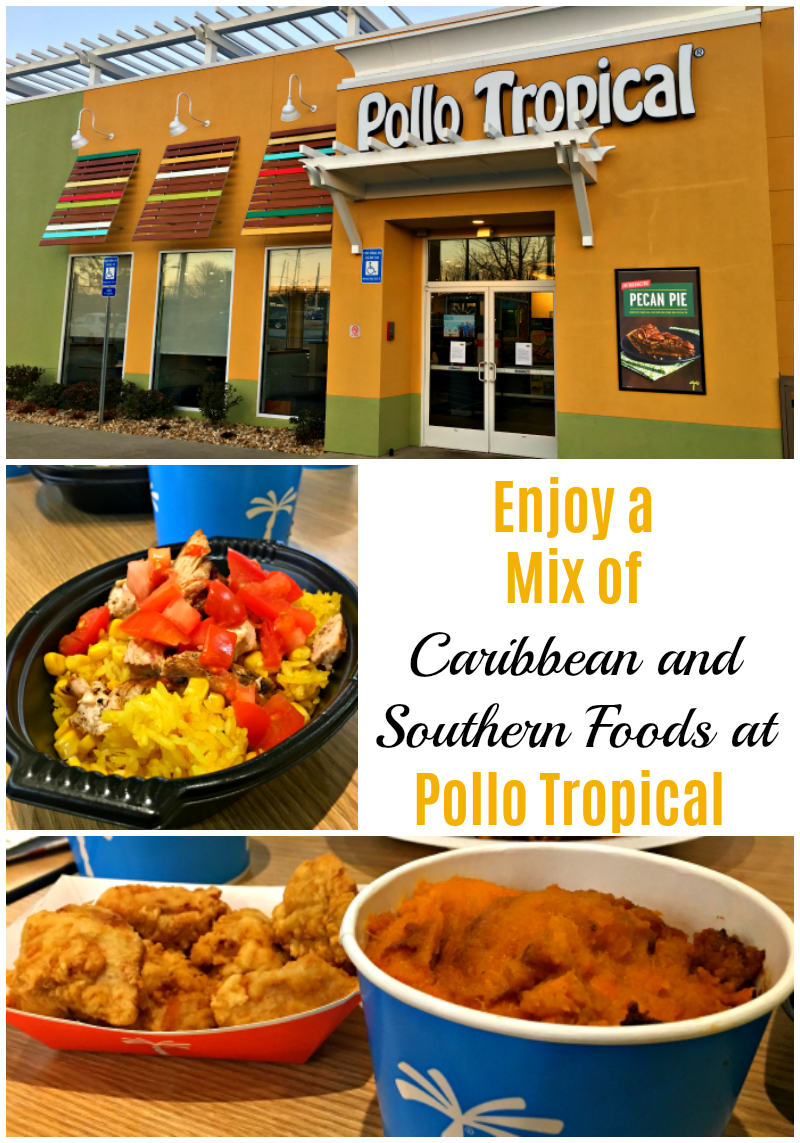 I took the restaurant manager’s recommendation on which menu item to try. I ordered the chicken quesadilla with no sauce, then stopped by the Saucing Island to get a serving of garlic cilantro sauce. I enjoyed the sauce so much on my quesadilla that I was craving it the next morning. I wanted to add it to my sandwich and everything I ate at home. 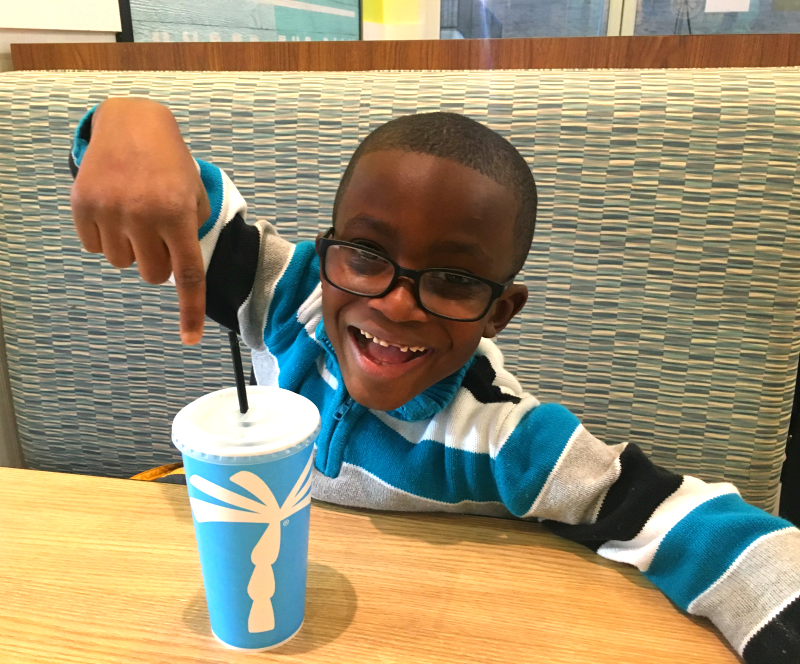 A.J. isn’t as adventurous when it comes to trying new restaurants. Of course, he loved the Coca-Cola products machine because he got to order a special occasion Sprite. He ordered the crispy chicken battered bites kid’s meal  – but it’s not your typical kid’s meal. The battered bites are not nuggets. They’re made fresh from the antibiotic-free chicken breast. They’re sliced, battered and fried in-house for each order. Everything is made fresh to order, so be patient when you visit. 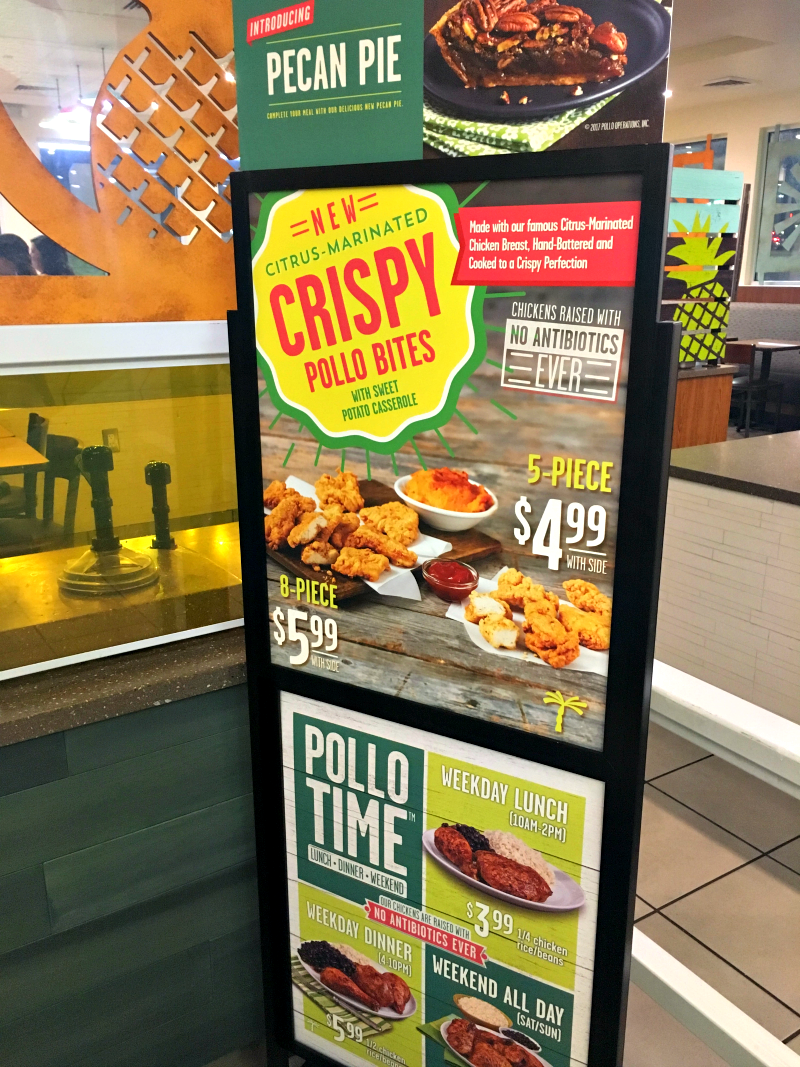 Imagine you have three co-workers. One is vegan, another one who’s low carb and one who loves southern cuisine with all the fixings.  The Pollo Tropical has something for all three of them.

You can order in, dine-in, drive-through and place a catering order from Pollo Tropical. Here are some important links to follow before you visit a Pollo Tropical location:

Keep your eyes on those links for all of the details on the upcoming Valentine’s Day special and Mother’s Day special featuring “2 can dine for $9.99.”